The Bleeding Tree is a roguelike with a unique twist on replayability. Whenever you play, whether you win or lose, you leave behind something to find in a future run.

And in both of these cases, you also leave behind all the powers you have collected along the way, making the ghost and boss just as powerful as you were.

The game can be played with either keyboard and mouse, or with a controller. We recommend using a controller!

You play as one of these adventurers. You pick a weapon, you give the adventurer a name, and you set off into the forest. But you quickly find that the forest is stranger and more dangerous than you had anticipated. Drinking the water in lakes and rivers grants you great powers, but it also seems to be corrupting the plants, creatures, and people in the forest.

The closer you get to the Bleeding Tree, the stronger the corruption gets, and soon your surroundings barely resemble  a forest.

The Bleeding Tree is the result of 8 weeks of development with a diverse and talented team of 18. It was created as the Graduation Game project for the 2020 DADIU course.

Our team, which we called No Input Interactive, is made up of:

Great game, quite the fun little experience! Must say some of the abilities are quite overpowered, and it can quickely become a game of clicking the same button. But despite this, the game had great mechanics and artwork. The mood was really fun and entertaining too. Something I really like is the attention to detail, like the small comments at the beginning of the game, the names, the short story, so on and so forth.

Thank you for playing! We're glad you liked it!

Thanks for playing! I hope you eventually beat the game! 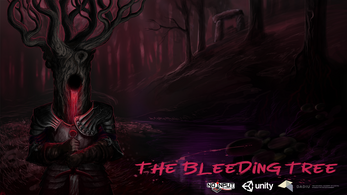 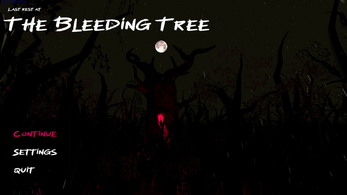 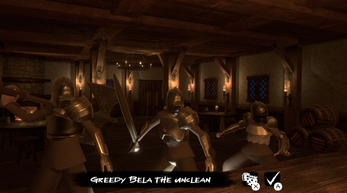 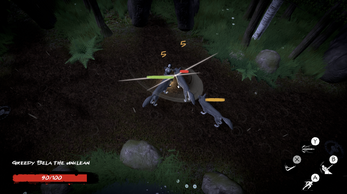 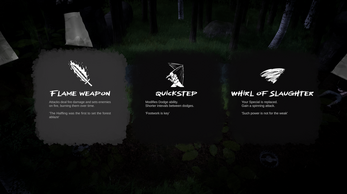 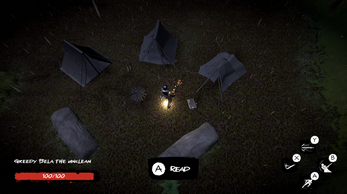 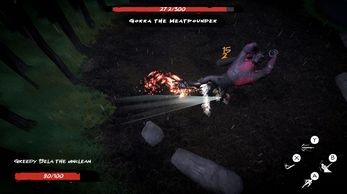