Interact with more than 50 NPC's to discover the story that Toy Game - A Royal Mess is all about! Feel the nostalgia of your childhood when you walk around the world, and explore the different areas of the game. Use different tools to complete tasks given by the people, but beware, there are often more than one solution to the problem!

Help the grandma get her cat down by either cutting down the tree with a chainsaw, which would hurt the cat, or paint a bowl of milk on a sign and lure the cat down safely! Depending on how you solve the quests, the NPC's will respond differently.

Depending on your choices, the game will have one of two endings, but it's up to you to find out how to get each one. Rejoice into child like wonder once again, and find the easter eggs scattered all around the game.

The game is played on PC using these controls 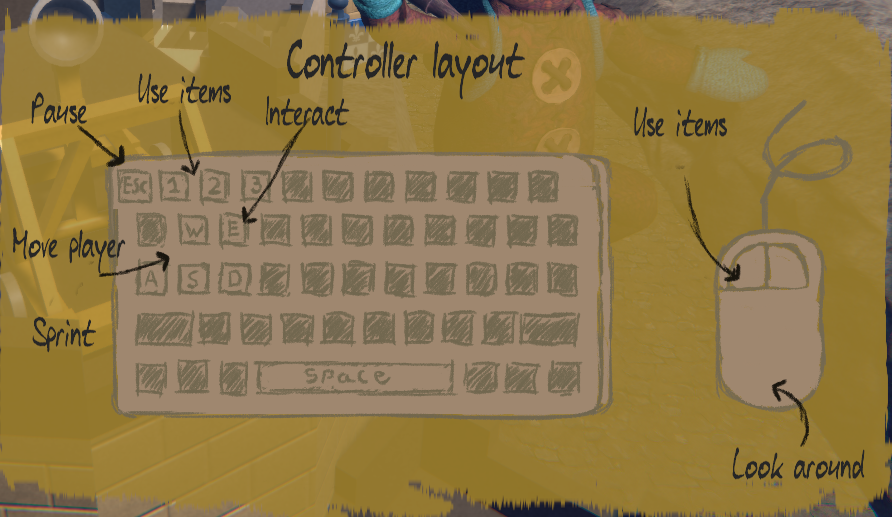 This game took approximately 7 weeks to create with a team of 18 students with different backgrounds, interests and skills. We are all from different higher educational institutions in Denmark, and all have a passion for games.

Our team is called Crowless Games, because of some test results we received from our first game "Shrouded Darkness".

We would also like to thank the following people:

Special thanks to these individuals as well, whom without, this game would not be possible:

2. Click the .exe file which will open the game 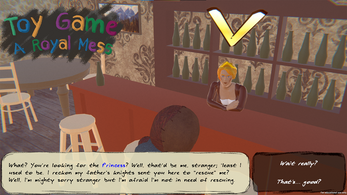 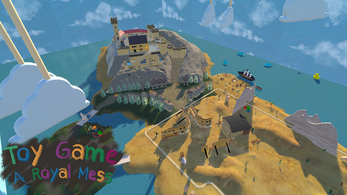 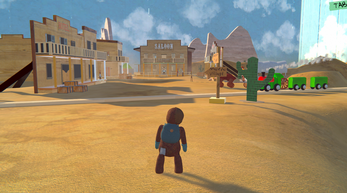